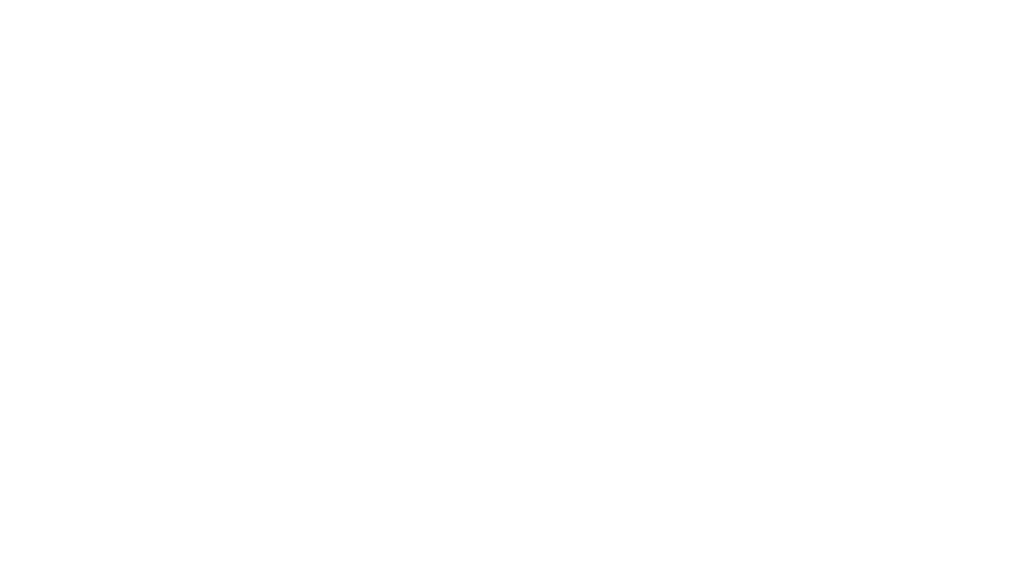 Discover the creeks of Port-Pin

A little caution is in order before arriving on the smallest of the creeks of Cassis. The calanque de Port Pin takes its name from the Aleppo pines which appear to be balanced on the rock. This dream location has a sandy beach bordered by a generous pine forest. The curiosity of the site is the blower hole: a kind of cave in which the waves rush and force the air out. This air escapes through a duct. and on windy days, it can sometimes be heard blowing up to a radius of 100 meters.
The stone of Cassis, this hard and compact rock, which swarms with rudists, lamellibranchs with cornet-shaped shell, was extracted from the quarry of Pointe Cacau as early as 1720. It was loaded into the ships by a system of hoppers. It was made famous by the fact that it served as a base for the Statue of Liberty.

You wish reserved
a nautical activity in Cassis?
RESERVE NOW
Book by phone

Our base is located on the main beach,
the Great Sea of Cassis.